Witchcraft beliefs are rooted in psychology and culture and are universal in space and time. Witches haunt our imaginations as creatures of the night, rebels against God, a secret enemy within. They oppose every positive value in community and society. From an article by Dr Sophie Page, curator of Spellbound at the Ashmolean Museum. 2018/  19 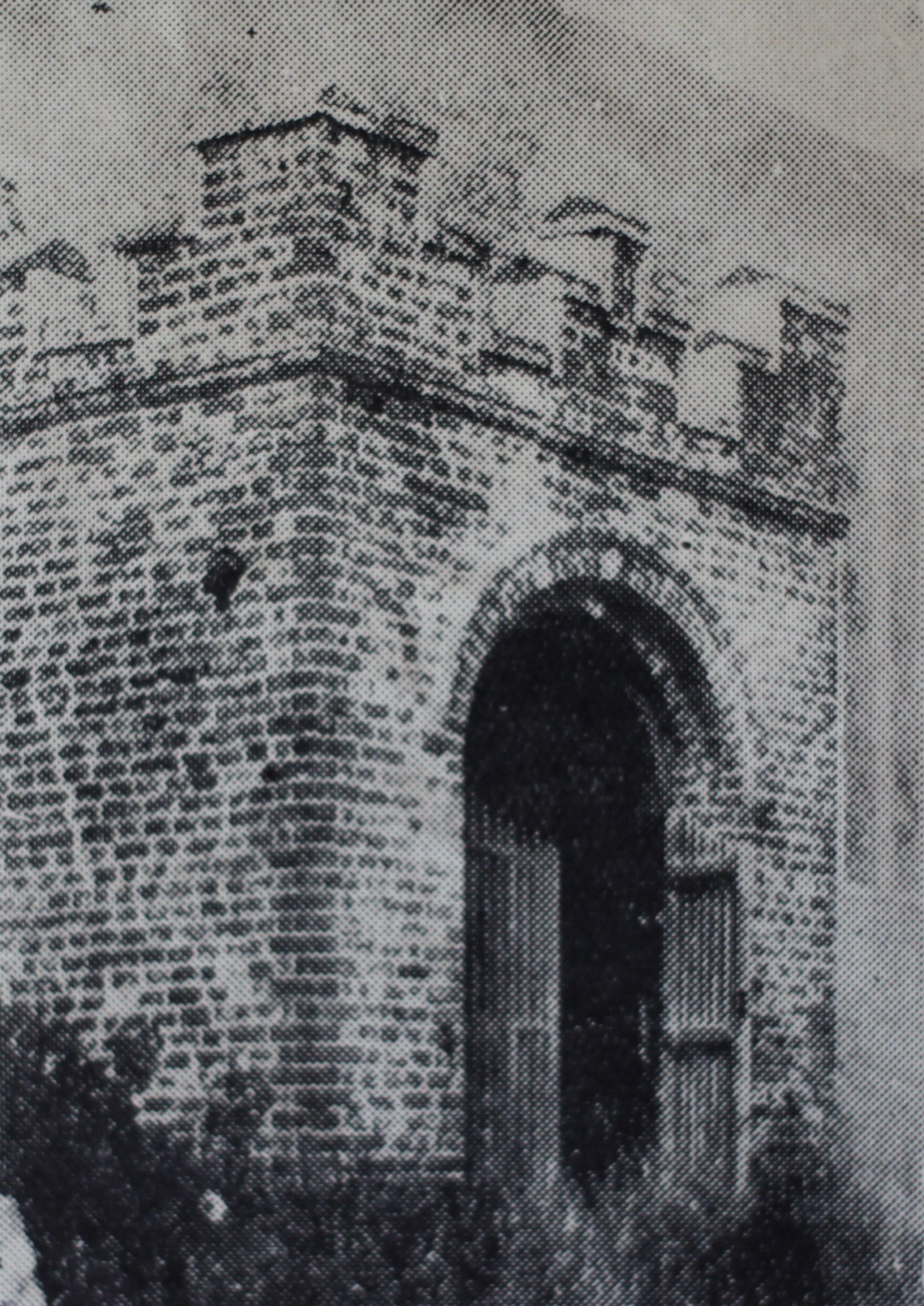 In 1693 our very own local ‘witch’ emerged. History only records her as Widow Chambers but it is very possible her name is Rachel (see below). Apparently, she believed she had killed her husband, Jeremiah, and Lady Blois by witchcraft even though the Blois and Kemp families (see below) denied this. Widow Chambers was arrested and taken to Beccles Gaol. Torture had long been outlawed as a means of obtaining a confession, but this didn’t prevent her gaolers from ‘walking’ her for three days. For three days the poor woman was deprived of sleep and walked incessantly. During that time, she even confessed to killing people who were still alive! After three days of such harsh treatment, Widow Chambers died.

It is very possible that her husband was Jeremiah Chambers, who was born in Ubbeston on 23rd April 1626 and was buried in the parish churchyard on 7th December 1692. Jeremiah had married a Rachel Strut in her home village of Cratfield in 1650, making her Rachel Chambers, recently widowed, when arrested.

The Lady Blois, referred to in the account by Francis Hutchinson quoted below and identified as having died at the right time, is most likely to be Mary Kemp, wife of the politician, Sir Charles Blois, (1657-1738), First Baronet of Grundisburgh and later resident at Cockfield Hall, Yoxford. 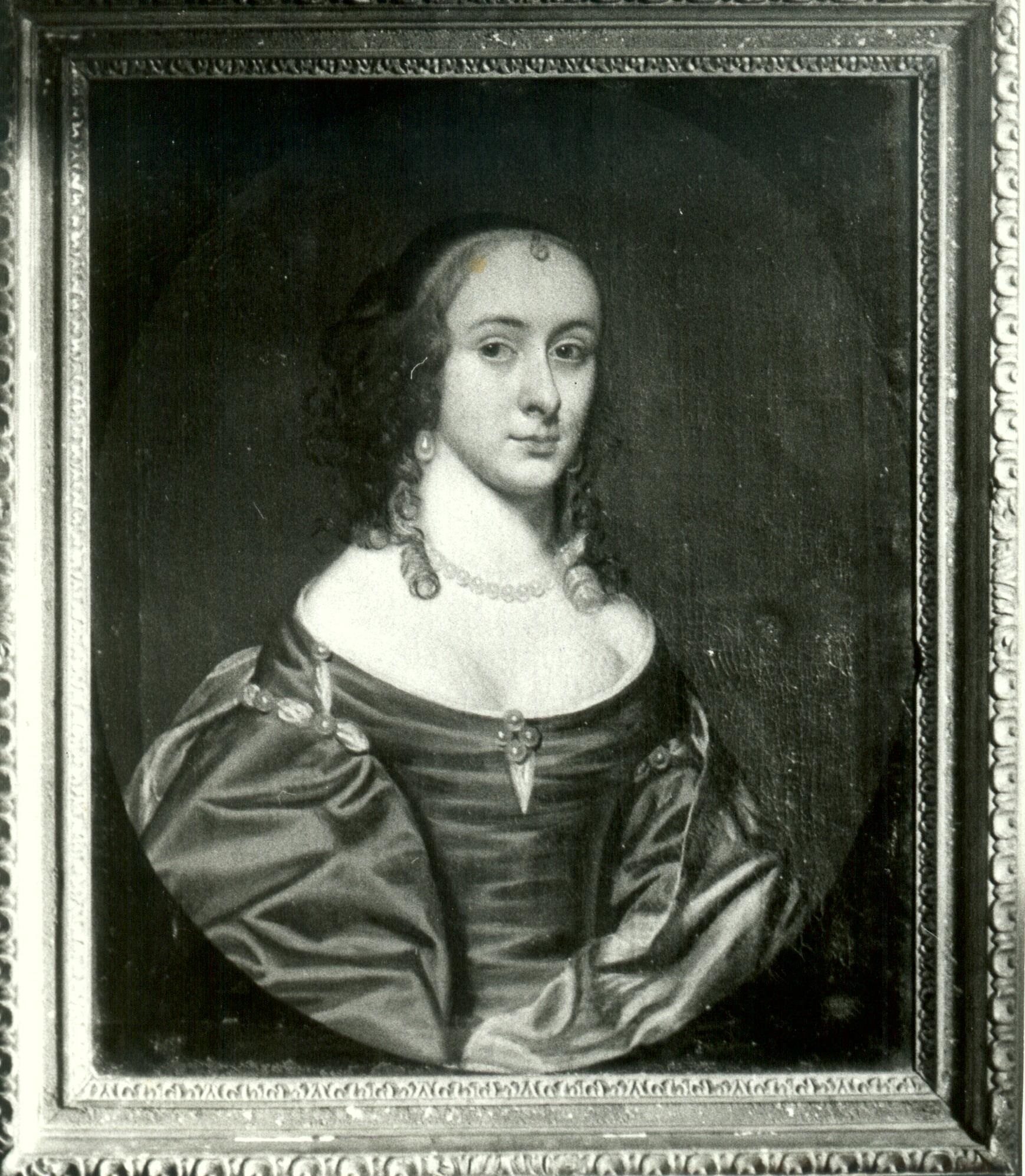 Mary married Charles Blois in 1680 in Ubbeston Church. She died 18th January 1693. There is reference to her illness in parliamentary papers, which say on 13th January 1693, Charles was given leave of absence his lady being very ill.

The Minister describes Widow Chambers as a diligent industrious poor woman and tells how her accusers had asked her, as an experiment, if she had killed certain people, whom they knew to be still alive, and how she had agreed she had.

Historian Wallace Notestein, writing in 1911 describes 1718, the year that marked the publication of Francis Hutchinson's notable attack, as epoch-making. He believed Hutchinson levelled a final and deadly blow at the dying superstition. Hutchinson's words: Widow Chambers of Upaston in Suffolk, a diligent industrious poor Woman, committed to Beccles Goal [sic] upon an accusation of Witchcraft, and died in Prison before her Tryal. After she had been walk'd betwixt two, she confessed a great many things of herself, and in particular she said, she had kill'd her Husband, and the Lady Blois; though the near relations of that good Lady were satisfied that she died a fair Death, without any hurt from that poor Woman; and some for Experiment sake ask'd her, if she had not killed such and such; and she confessed she had, though the Persons were then living.

1693, when Widow Chambers of Upaston was arrested for witchcraft and taken to Beccles Gaol, was the year after the Witches of Salem trials. The theory now stands that these women (and men) really did believe they had supernatural powers because they were affected by ergot growing on rye when there was a wet harvest. LSD is a chemical form of ergot. Salem was a rye growing area as were Suffolk and Essex where there was a high incidence of 'witches'. 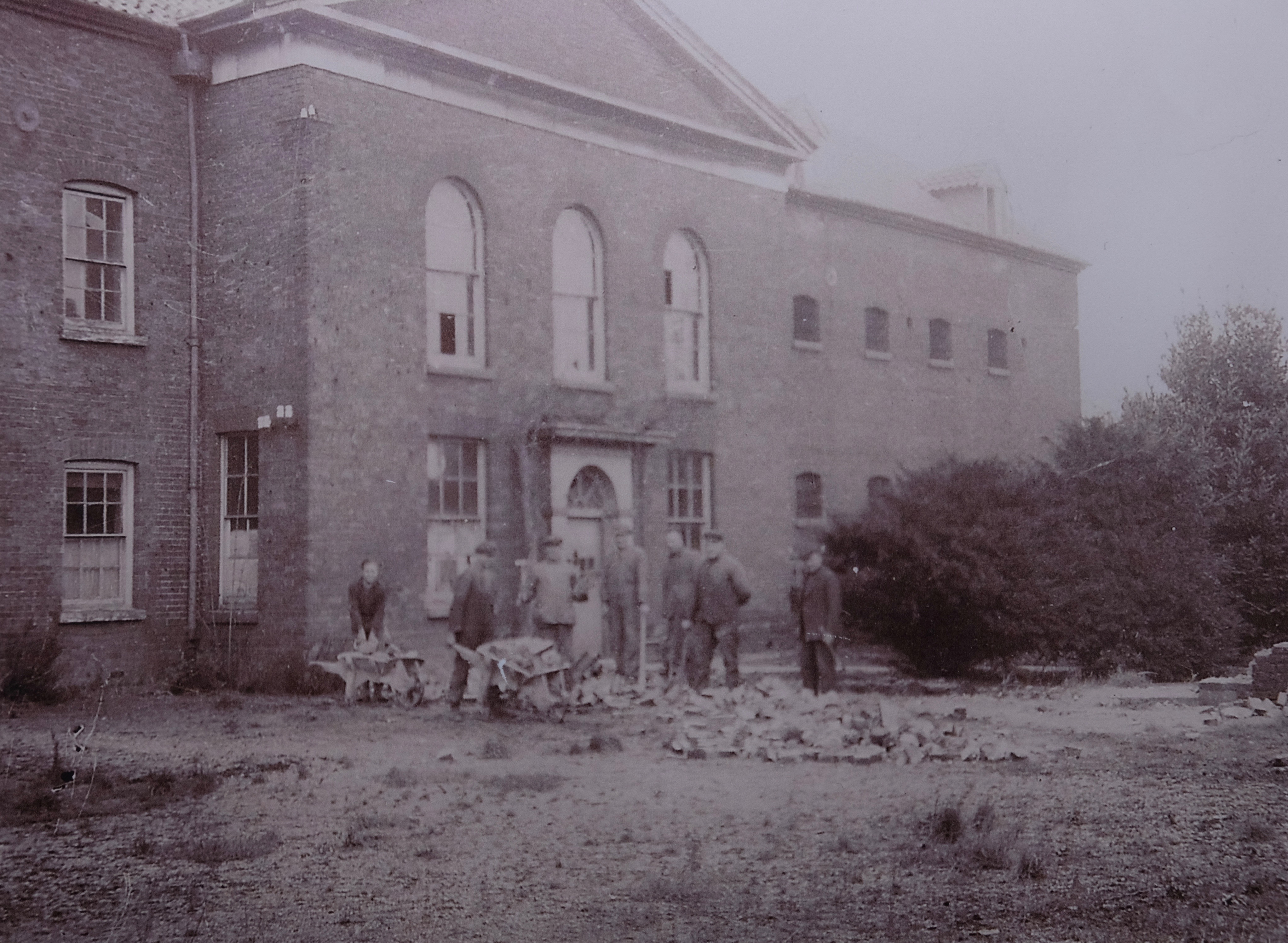