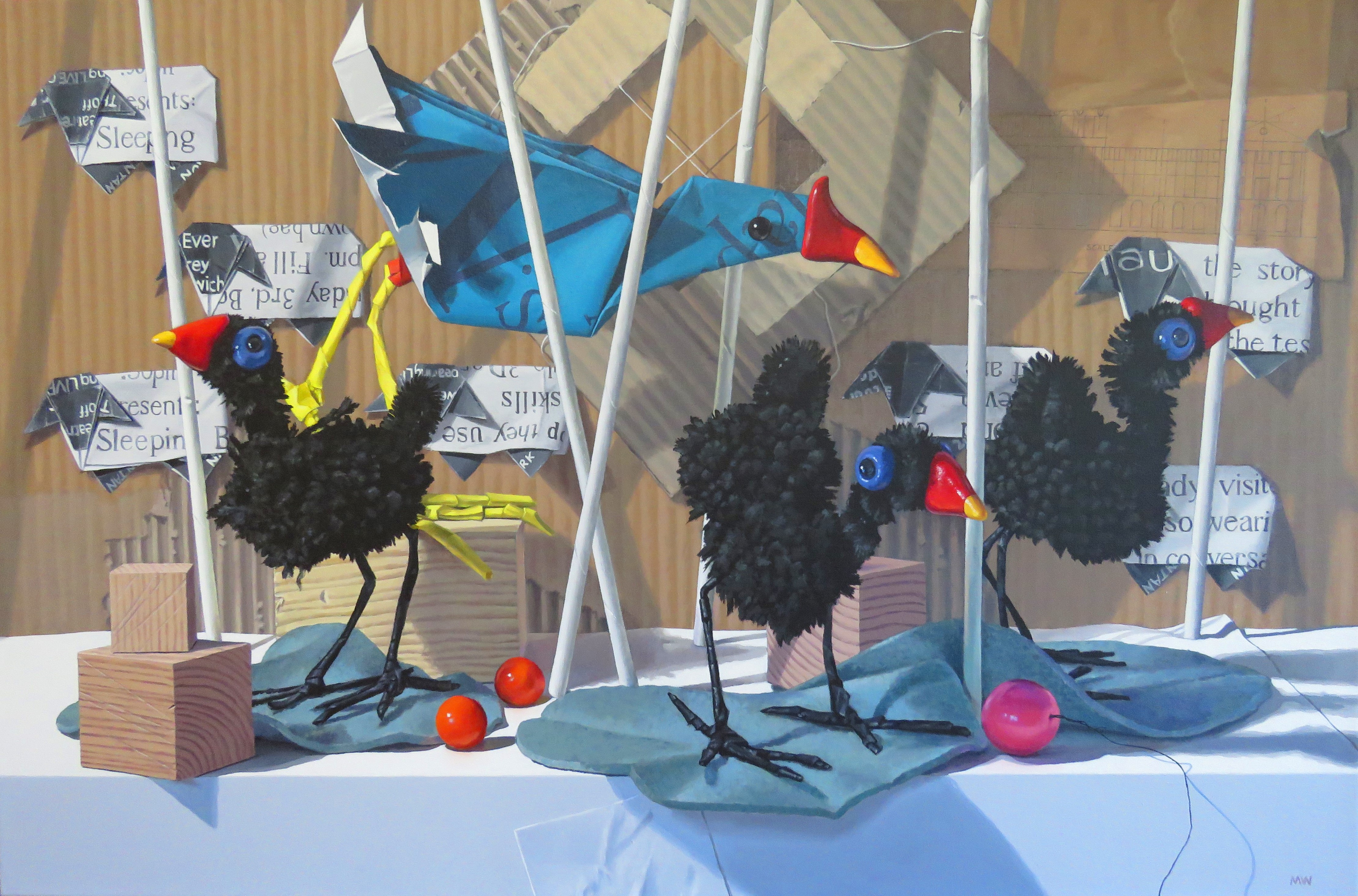 The Blyth begins its modest journey to the sea near the high Suffolk village of Laxfield and drops down at nearby Ubbeston into a narrow vale, so breathtakingly beautiful that you want to weep for all the countryside that is lost. However, it is not until it reaches Heveningham that the river can really be identified as such…¹

The River Blyth runs through the Heveningham Hall estate on the B1117 between the villages of Heveningham and Walpole. The hall is a grade I listed building with a grade II listed garden and park, registered by English Heritage for its special historic interest. And it has just got more interesting…

Building of the present hall began in 1777 following Sir Robert Taylor’s² and then James Wyatt’s³ designs. They were commissioned by Sir Gerard Vanneck⁴, whose father, Sir Joshua⁵ had purchased the original estate and added Huntingfield Park to the property. Lancelot (Capability) Brown⁶ was invited to draw up plans to embellish this extended parkland in 1782 but not all his ideas were implemented at the time. James Wyatt designed the garden buildings. Although the garden was remodelled in the mid nineteenth century, the hall and park remained unaltered.

In 1994, Jonathan Hunt⁷ purchased the Heveningham Hall estate and by 1998 had started the process of renovating the hall, which had suffered from neglect and two fires during the twentieth century. He also began a programme of completing Capability Brown’s plans for the park, which covers about 205 hectares.

Hunt drew up a detailed scheme of renovation and development⁸ with Kim Wilkie, a Landscape Architect in charge of the project to carry out Capability Brown’s intentions⁹. A bridge over the Blyth, which was present in 1782, was replaced in 1998 to allow a lake to be created. This year, an extension has been made to the lake with an inclusion of the diversion/re-routing of a section of the Walpole River part of the Blyth… designated a Main River¹⁰. The proposal was for the creation of a chain of lakes, stemming from the River Blyth. Most of the new development is over the other side of the B1117 from the hall on the land of Valley Farm, Laundry Lane, Huntingfield, which is also part of the estate.

A statement in the planning application¹¹ afforded geographical and historical details. It described the location as Upper Blyth River Valley situated in Rolling Valley Claylands cut through Suffolk’s central clay plateau. It mentions some steep slopes that are very unexpected for East Anglia and refers to the wider valley bottom, typical of these Valley Meadowlands: These are flat valley floors made up of seasonally wet clays overlying alluvial deposits and peat with some strong peaty soils. Historically, the damp nature of the land meant a long use as meadows, divided by wet dykes that fed into the river. Valley Farm became arable in the twentieth century due to extensive drainage but in 2005, when Jon Hunt acquired the farm, thereby restoring it to the Heveningham Hall Estate, he returned it to pasture alongside the river and on the immediate valley slopes.

At the time of writing in late October 2017, when only a couple of diggers remain on site, the result of this recent phase of realising Capablity Brown’s vision is wonderful. Brown’s notion of a wide river vista is almost complete. The new stretch of water starts on the Heveningham Hall side, appears to go underground under the B1117 and has the effect of emerging on the other side in front of the aforementioned Valley Farm. Standing with your back to Heveningham Hall, the vast ‘river’ meanders to the left and follows the course of the river Blyth through the valley back towards Heveningham village.

Part of a wider scheme called The Wilderness Reserve¹², the June planning application claimed the proposals would provide a net gain to the river habitat¹³. No sooner did the diggers move in in July, so too did a myriad of water birds and waders. Local resident Tony Howe wrote in August of this year¹⁴ that the excavations were underway to create a wetland area of reed beds to become home to a wide range of plants and animals. He reported that the newly dug area had already attracted Common Sandpiper, two Goldeneye Ducks and a Yellow Legged Gull, a scarce visitor to the UK.

² Sir Robert Taylor (1714-1788) one time sculptor and then notable English architect, who contributed to the Bank of England buildings

Adam. He was responsible for the Pantheon Oxford Street and many other public buildings

Baron Huntingfied in 1796. Joshua Snr. Had bought the manor of Huntingfield in 1752. 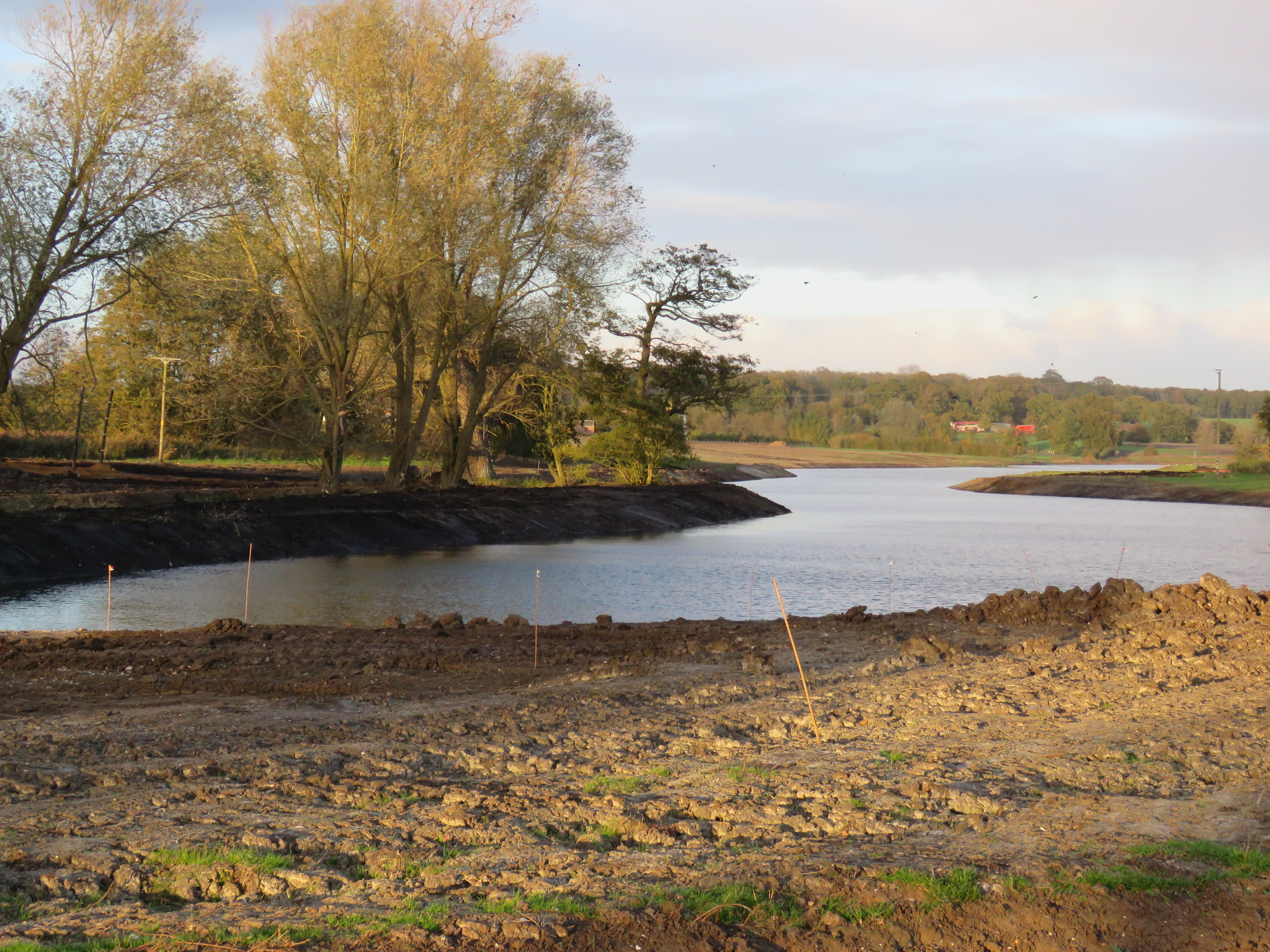