Thanks to Linda King, great, great granddaughter of Hepzibar & John Pendal, for the photographs and sales catalogue. 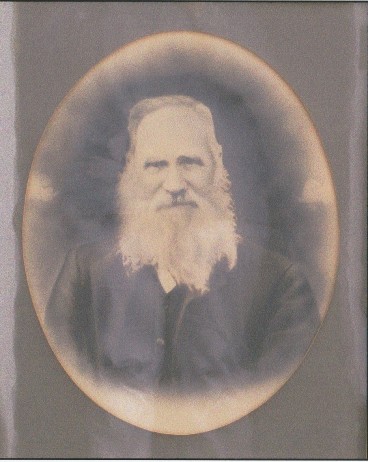 The Grade II building according to English Heritage's assessment of 19 March 1985: Farmhouse. Late C16/early C17 with later wing to east. Timber framed, mostly
plastered, pantiled roof. 2 storeys and attic. 2 cell form. Scattered
fenestration, mainly C19 and C20 casements; on the south gable end is a
colourwashed brick porch with mid C20 door. Internal stack. Interior altered
but with some exposed framing and exposed joists; C19 staircase. It is
possible that the main range may originally have extended further to the
north.
In the early years of the 20th century, John Pendal (1837-1917) pictured and his wife, Hepzibah Ann Girling (1839-1922), came to live and run White House Farm in Ubbeston.

John was born in Tannington and although Hepzibah was born in Ipswich, she still had local connections as she was the daughter of a Stradbroke man, James Girling. The couple married in 1862 at Stoke Green Baptist Church, Ipswich and had 11 children. They were strong baptists and John was for many years a deacon of Laxfield Baptist Church.

By 1867 the couple was farming 62 acres in Fressingfield Road, Stradbroke - Broad End Farm. By 1896 they had moved to Weybread - Instead Manor House - which according to Kelly's Directory was an ‘ancient mansion' converted into a farmhouse. They were still there in the 1901 census but soon moved to Ubbeston and in 1907 retired to Ipswich after celebrating their 45th wedding anniversary. Pictured below 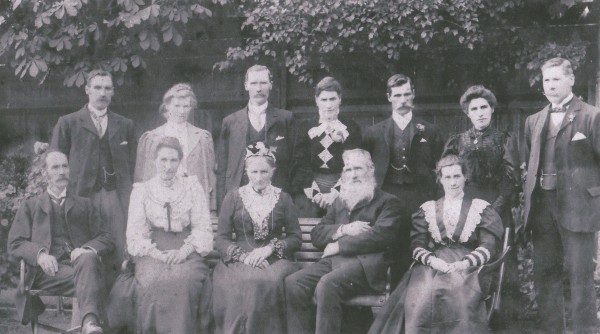 The following is a copy of the sale catalogue for Friday 4 October 1907. It affords an interesting snapshot of a Suffolk farm's household goods, farming implements, livestock etc at the turn of the twentieth century. The sale was conducted by Alfred Preston of Worlingworth and realised about £400. 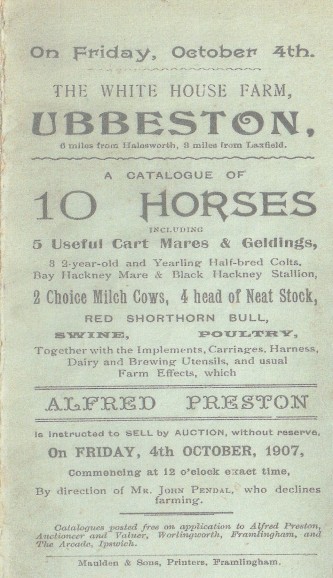